Short film Nathan Goshen - Home / Home to Nathan
Nathan Goshen, hit #1 Israeli artist and ‘Man Of The Year’ thanks to Galgalatz Radio, now presents his own inspiration and take behind his latest smash hit ‘Home’. Illuminated by the Israel city lights at night-time, the multi-million streamed musician brings the audience into his world, charged full of empathy and relatability, talking about his journey into becoming a fully-fledged touring artist and the personal struggles in missing family, friends and home, brings. Home “is not the walls and ceilings” he tells us, smiling with friends and talking about his status prior to fame as a family man. And as the single of ‘Home’ echoes this notion with its lyrics of ”I wish I could be home right now”, Nathan wears his heart on his sleeve in showcasing the perfect ingredients for honest, important pop music. 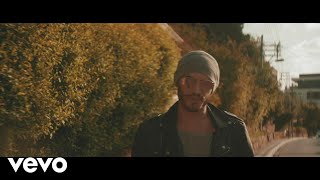 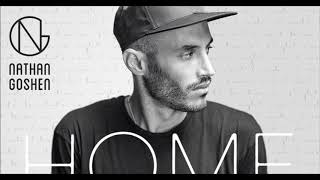 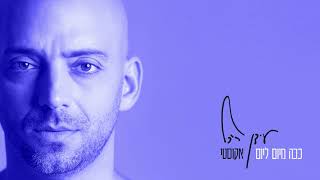 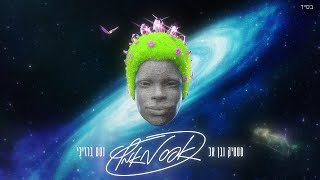 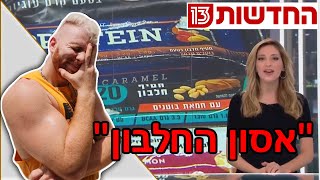