The forthcoming music video for Nathans Goshens new international single ‘Home’ will feature 4 short films bringing additional substance to the sound of ‘Home’, Nathan wanted to accompany the video release with a handful of short documentaries that depict the lives of those where the word “home” has a hard-wearing meaning. Across five short videos viewers get an insight into the lives of people living in New York, Congo, Bangkok, Aabenraa and Israel with each having a different longingness for home - a narrative painted by Nathan’s song-writing in the single.


Short film Nathan Goshen - Home / Tobias in Congo
We as people share the same feelings and emotions across the world and for Tobias, it’s about showing compassion in times of indifference that truly inspires his work. “Home is the place you are understood” he tells us, as a young Danish guy that now resides in Congo, seeing first hand the conflict that has been inflicted in this African region, Tobias has found acceptance from locals in the community, as they all work together to rebuild a better vision and way of life. 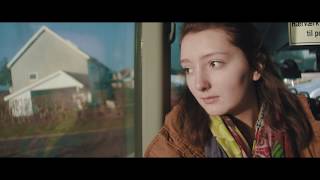 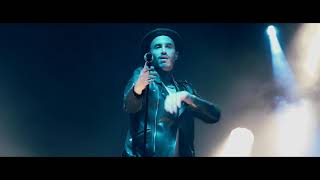 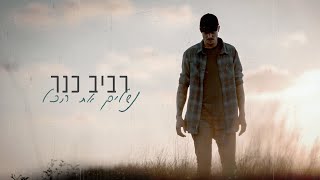 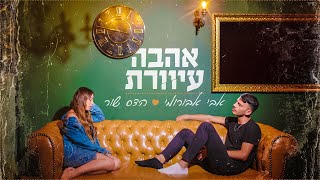 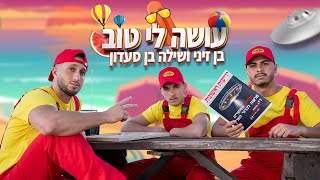